Welcome to
The Seymour Group Blog
One if by Land Two if by Sea! The Evictions are Coming? 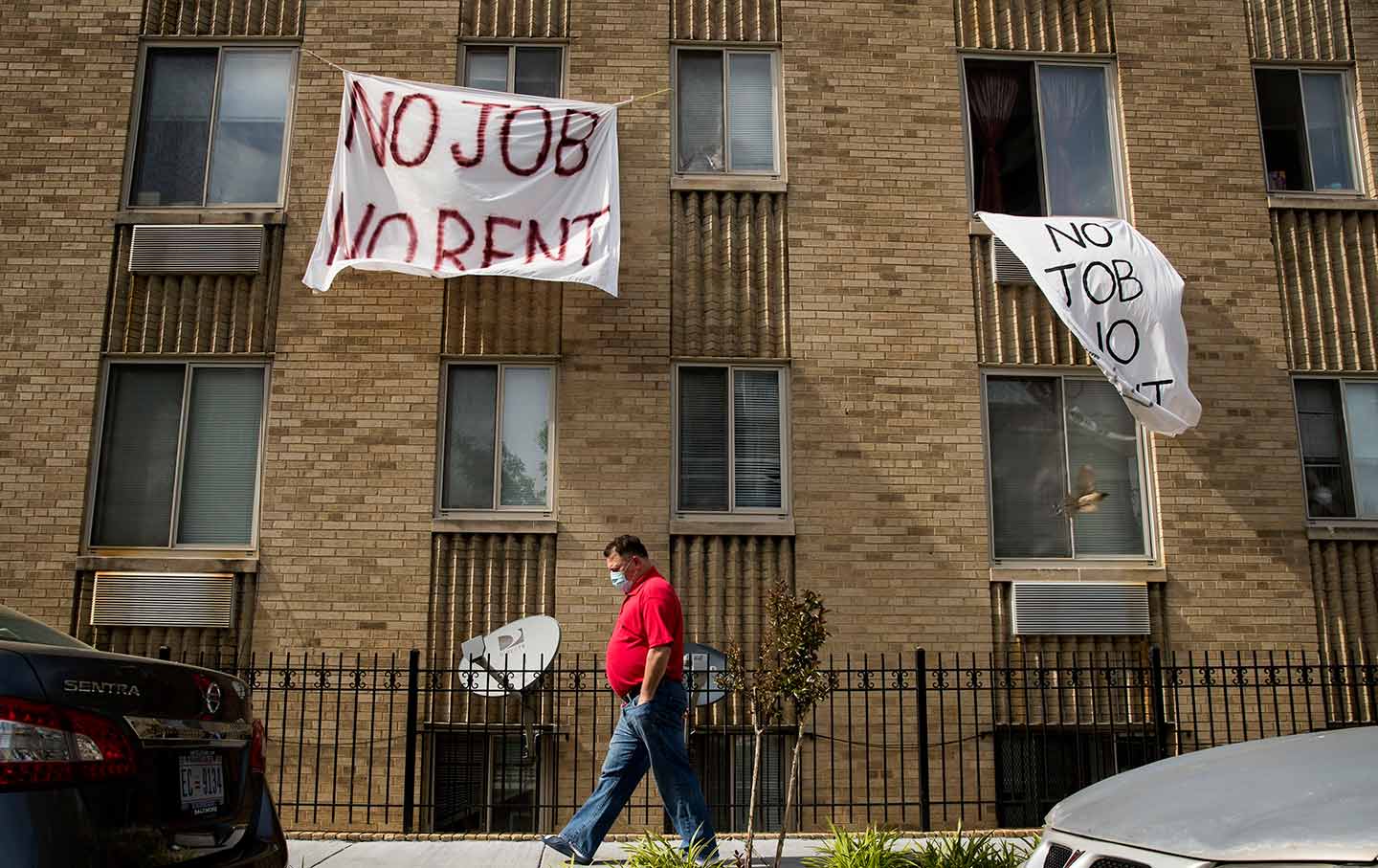 Since April, the Judicial Council of California issued an order halting all eviction proceedings in the pandemic. The statewide order could end as soon as Aug. 14. as a result of a lawsuit filed on behalf of two landlords who say the basis of the order violated the Constitution by supplanting the power of the Legislature. If no changes are made we are likely to see hundreds of thousands of households evicted and countless landlords will never receive rent. Shelters, motels, and hotels can partially fill the void but not at the level that would prevent thousands of children and adults from entering encampments. California renters in the absence of a federal relief program need local or state assistance to prevent them from being evicted. The issue that looms large is who burdens the cost. Nearly half of the landlords in the United States are individuals who own 1-4 units and do not have the wealth to weather the storm that real estate conglomerates have. Many Californian mom and pop landlords are struggling as the stack of rent checks thin out and bills pile up. These landlords are under immense pressure by the banks to keep up with their mortgage.

According to UC Berkley’s Terner Center for Housing Innovation, “close to 1 million renter households include someone who has lost a job because of the pandemic, putting them at risk for eviction. That represents nearly 1 in 7 households of renters in the state, and almost half — 422,000 — are families with children. The study predicts that of the 365,000 households that could be displaced in Los Angeles County, about 120,000 of them, including some 184,000 kids, are likely to become homeless at some time over the next several months. After all, 30% of the rental households in California are here.” If a wave of evictions come crashing in, homeless encampments and low-income areas are likely to see a spike in Covid-19 cases as it will be more difficult to social distance.